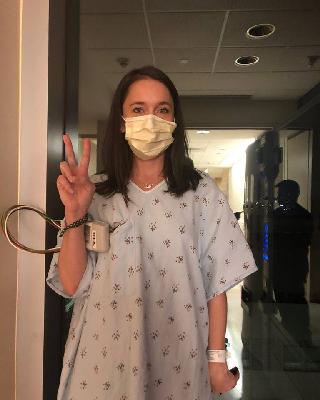 This has been a tough year for me physically, financially and emotionally, although I have been blessed with the best support. I am reaching out again asking family and friends to donate to the CF Foundation to help my cysters and fibros who also struggle with and battle this disease. My hope is to raise money for research to help the medical field develop additional drugs so that one day CF will no longer stand for Cystic Fibrosis, but for Cure Found.