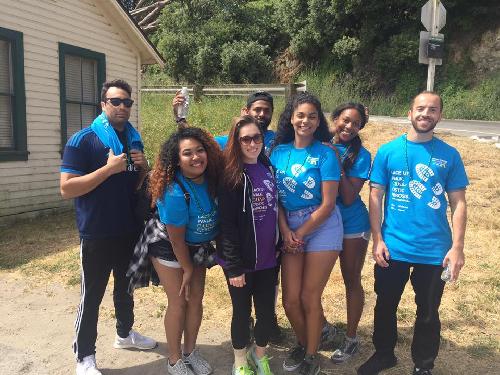 Now in 2022, I am approaching 3 years free from the hospital! I give all the praise, glory and honor to God who has completely transformed my mindset into knowing that I AM HEALED. I thank you all for your consistent donations as the Cystic Fibrosis community has truly benefited from the newest drug, Trikafta. It has brought so much hope and healing to our community and we wouldnt have been able to do it without all your love and support! My hope is to raise money for research to help the medical field develop additional drugs so that one day CF will no longer stand for Cystic Fibrosis, but for Cure Found.