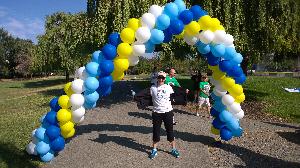 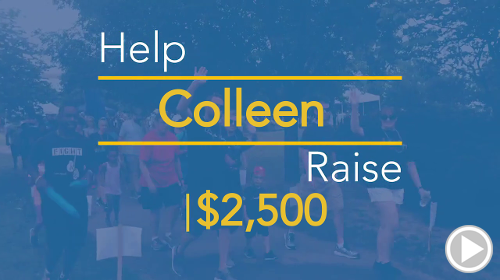 Hunt for a Cure

Cystic Fibrosis is a life threatening genetic disease, which primarily affects the lungs. The disease is chronic and causes decreased lung function over time. When I was born in 1977, a child born with CF was not expected to live to be an adult. There has been much advancement with treating CF and as a result, a child born today is expected to live to be 40 years old. While this is a significant improvement, there is still no cure for CF.

I was diagnosed with CF when I was 18 years old. My form of CF is considered mild, which contributed to a late diagnosis. Only 11% of people with CF are considered to have mild CF. For most, the disease causes complications with both the lungs and digestive system resulting in hours of daily treatments, several medications, and frequent hospitalization. Even though people with CF are living longer, the fate of the disease remains grim. In 2015, there were 448 deaths of people with CF in the United States. Of those deaths, half were under the age of 29. People with CF need a cure.

There is no government support for research and development of new treatments for the CF Community. All research conducted for CF comes directly is from the Cystic Fibrosis Foundation. The CFF is fully funded by generous donations. This means we need to continue to fundraise until there is a cure. This is why I walk in Great Strides and fundraise for the CFF.

I am looking to friends and family to help support us in finding a cure for CF. Can you make a dontation this year to help me with my goal? The donation is fully tax deductible.

This year and every year from now on, I will walk in memory of Monica Wood. Monica lost her battle with Cystic Fibrosis on April 1, 2017. She was 39 years old. I met Monica at a CF conference. She is missed.