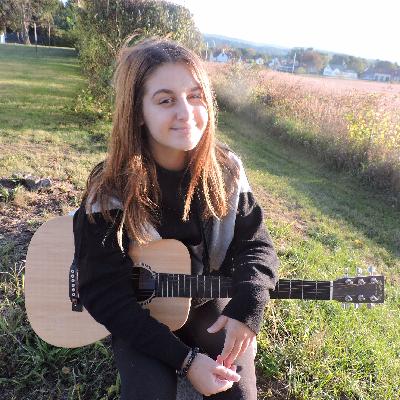 Rose Ostrowski is a sixteen year old high school junior from Berwick, PA. Starting at very early age, Rose loved to sing. At eight years old, Rose’s parents thought that it would be different and neat for their daughter to record a song. What was originally just for fun grew into an ongoing project for Rose- her willingness to help find a cure for Cystic Fibrosis (CF). Rose’s first single, a cover of ‘Let it Be’, was released in 2012. Earlier that year, her cousin, Camillia, who had suffered from CF passed away. Camillia was only 21 and lost her life as a result of having the disease. From day one of Rose’s song release, Rose and her family decided to donate all of the sing proceeds to the CF Foundation. The foundation is determined to find a cure and hosts multiple fundraisers across the nation to raise money for CF research. In an effort to help raise CF awareness and of course sell her music to benefit the CF Foundation, Rose set out to perform. However, being eleven years old at the time, performing at your typical club setting was out of the question- That’s when her ‘Adding Tomorrows’ Mall Tour was born.

Please join us to help find a cure for CF!