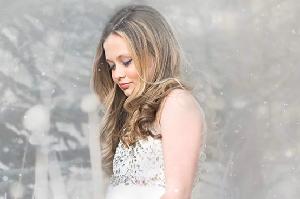 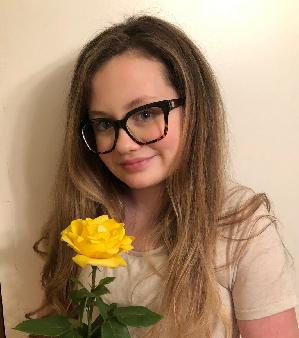 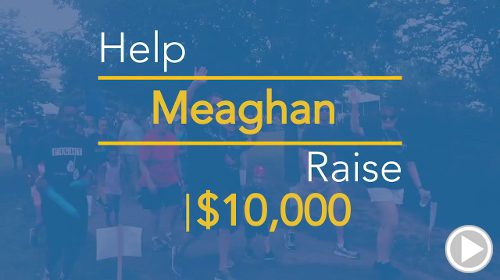 Together with my husband Artie, we have three children, Taylor, 23, Aubrey, 13, and Anderson, 9. They bring so much joy to our lives. Aubrey, our middle child and only daughter was diagnosed with Cystic Fibrosis through a newborn screening at birth. She went through two sweat tests, both of which were inconclusive and eventually a blood test. As you can imagine it was very difficult news to receive. We were devastated and NO ONE can prepare you for it. We went through somewhat of a grieving process. After several appointments and some research we had a better understanding of CF and how it may affect her. We were determined to do everything in our power to help her live a full, happy and healthy life. We quickly learned how to do manual chest PT and administer inhaled medications. All of her therapies have become a part of every day life. Her first year went well and it seemed as if the CF had gone away. After her first year things began to change and it was a rough year and a half that followed. She was hospitalized several times for pseudomonas and her weight was dropping at an alarming rate. We were encouraged to have a feeding tube placed. Unfortunately, there were complications. The lining of her stomach did not adhere to her intestinal wall. It was a scary time!! Eventually after some time she began to turn around and we slowly began to see the benefit of her "tubie". It saved her life. Aubrey was not hospitalized for the next five years. Then in the fall of 2012, Aubrey began to have problems with her sinuses. Since then she has had four sinus surgeries because of the sticky mucus from having CF which plugged her sinuses almost entirely. The surgeries have been beneficial. The past few years have been tough but we will continue to fight. We know with diligent therapy and the help of her OUTSTANDING doctors, Dr. Monroe, and her specialists, Thomas Lahiri, Tom Landrigan, and Gillian Sullivan, she will WIN!!!!! She is an AMAZING young lady. She is currently in 8th grade. Beginning in September, Aubrey began to struggle with several issues from the progression of cf. She has been out of school since then. We continue to work closely with her team to get her feeling better and back to school and all that being 13 encompasses. At the end of December, she also began the newest med, Trikafta. It has been a rough few weeks but we remain hopeful that she'll be feeling better soon. The progress being made as a result of Trikafta is groundbreaking!! Prior to this, she played on the modified team for Volleyball this fall. She is in the middle school choir,  a member of SADD and the Junior National Honor Society. She loves to be with familiy and hang out with her brothers and her cousins Grace and Maddie. She also has so many great friends at school!! She is living her life to the fullest and we couldn’t be any prouder! She is currently in the Make A Wish process. Her dream is to go to Paris for fashion week. We will update you as we learn more. We look forward to the future and will continue to take it one day at a time. Life is good and we should all remember to BREATHE!!!!! Help me add tomorrows for our daughter and those who live with Cystic Fibrosis. Please donate today!! As always, thank you for your continued love and support!! We love you all!!