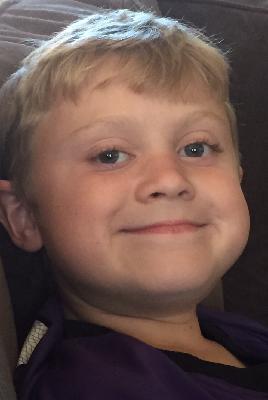 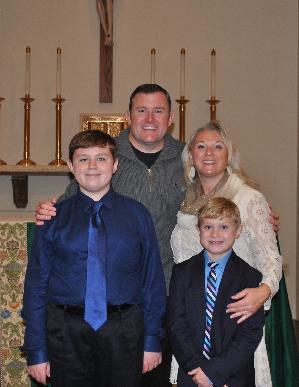 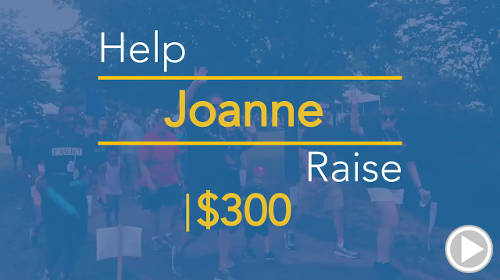 Luke was born with Cystic Fibrosis. CF is a chronic lung disease that causes thick sticky mucous to build up in his lungs which can lead to serious illnesses. CF also affects the pancreas and digestive systems as well. As a result, Luke takes several medications every day, some at every meal. He must also endure breathing treatments and percussive chest therapy sessions every day, some times as many as 4 or 5 times a day. The advances in medications, treatments and nutrition have been incredible, extending the life expectancy of CF’ers into their 40’s. However to date there is no cure.

2 years ago we were confronted with the severe effects of this disease for the first time when Luke was hospitalized in March. After fighting off a cough for several weeks he began to run a fever one afternoon. We were able to get him into the CF clinic the following day and our worst fears were confirmed. His PFT results (Pulmonary Function Test) which are a measure of how well his lungs are working, were low. Then the doctors told us the news we had prayed we would never hear: the suggested course of treatment was going to be IV antibiotics to be administered in the hospital over a 10 day stay.

Being that this was the first time in 7 ½  years we had ever had to deal with this issue we had no idea what to expect. And needless to say Chuck and I were devastated but we realized that this was the best course of treatment and if it meant fixing the current problem and improving Luke’s overall health we would try somehow to find the resolve to get through it as best we could.

I am happy to say that within days of receiving the antibiotics Luke started to act like his normal crazy self. By the end of the stay his PFT results were better than ever and he was released as planned, and he even played in his soccer game the next day!

The protocol for treating these kids with CF and getting them back to good health quickly has been developed by the CF Foundation in cooperation with the great doctors and nurses throughout the country. It’s part of the lifesaving and life lengthening work that the Foundation does. The more this disease can be studied and treatments and drugs can be developed to fight it, the better off anyone suffering from CF will be.

Cystic Fibrosis has made many milestones through the past decades. Forbes Magazine named Kalydeco the Drug Discovery of the year in 2012. Kalydeco was developed by Vertex Pharmaceuticals with significant funding by the CF Foundation. Kalydeco is the first drug approved by the FDA for the underlying genetic cause of CF. In 2014, the FDA approved Orkambi, the second drug funded by the CF Foundation for the treatment of the underlying cause of CF. Orkambi in addition to Kalydeco provide treatments for about 50% of people with CF.

We attend the walk every year and have been blessed to have many of you join us in the past. We are asking for your support again this year. There are several ways in which you can show your support:

Luke is our inspiration and driving force. He is a constant reminder to us that the only thing that matters in this world is faith and family. We know that with God’s help and your support we will, as a family, overcome this disease.