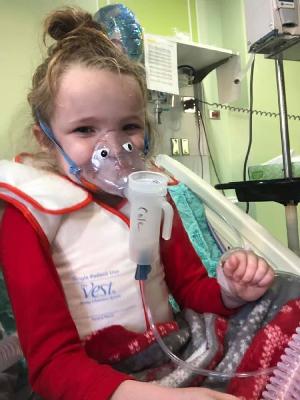 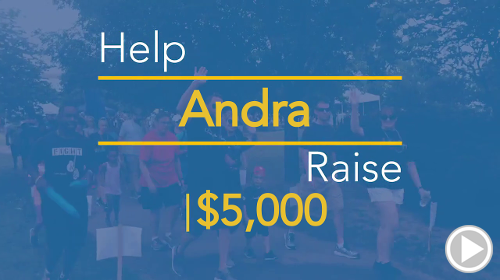 Results from Breelyn's two week newborn screening showed she had the genes for Cystic Fibrosis. I knew of Cystic Fibrosis, but until five years ago, I didn't really KNOW CF.  We've learned a lot the past several years.  We immediately started educating ourselves and making sure Breelyn was getting all the medical attention and care she needed to thrive.  And, thanks to your support, donations, and prayers she is a vivacious five year old.

In October Breelyn was able to start a new drug that treats the underlying cause of CF.  Your donations have made such drugs available from the research being done by the Cystic Fibrosis Foundation.  In December Breelyn spent five days in the hospital fighting pneumonia.  While that first hospital experience was frightening for all of us we are very thankful it was for only five days and that she able to make it almost five years before having to be admitted.  It's very common for Cf'ers to spend 10 days to two weeks for what is referred to as a tune-up.  During her hospital stay she was introduced to using a vest for her chest physical therapy (CPT).  Since Breelyn was a month old her CPT was administered manually at least three times a day by mom, dad, or another caregiver.  She is still adjusting to the vest and somedays it's just nice to be held and having "pats".  Along with breathing treatments and CPT at least three times a day, she takes up to 13 enzymes a day, an inhaled medication, and now her new drug taken twice daily.  That's a lot of treatments and medication for Bitty (nickname for Breelyn) and the Cole family.  It does take the entire family.

We are thankful for all the research being done to help those with CF.  This research is funded by you.  CF does not receive government funding.  All of these great strides towards a cure for CF is because of your support!