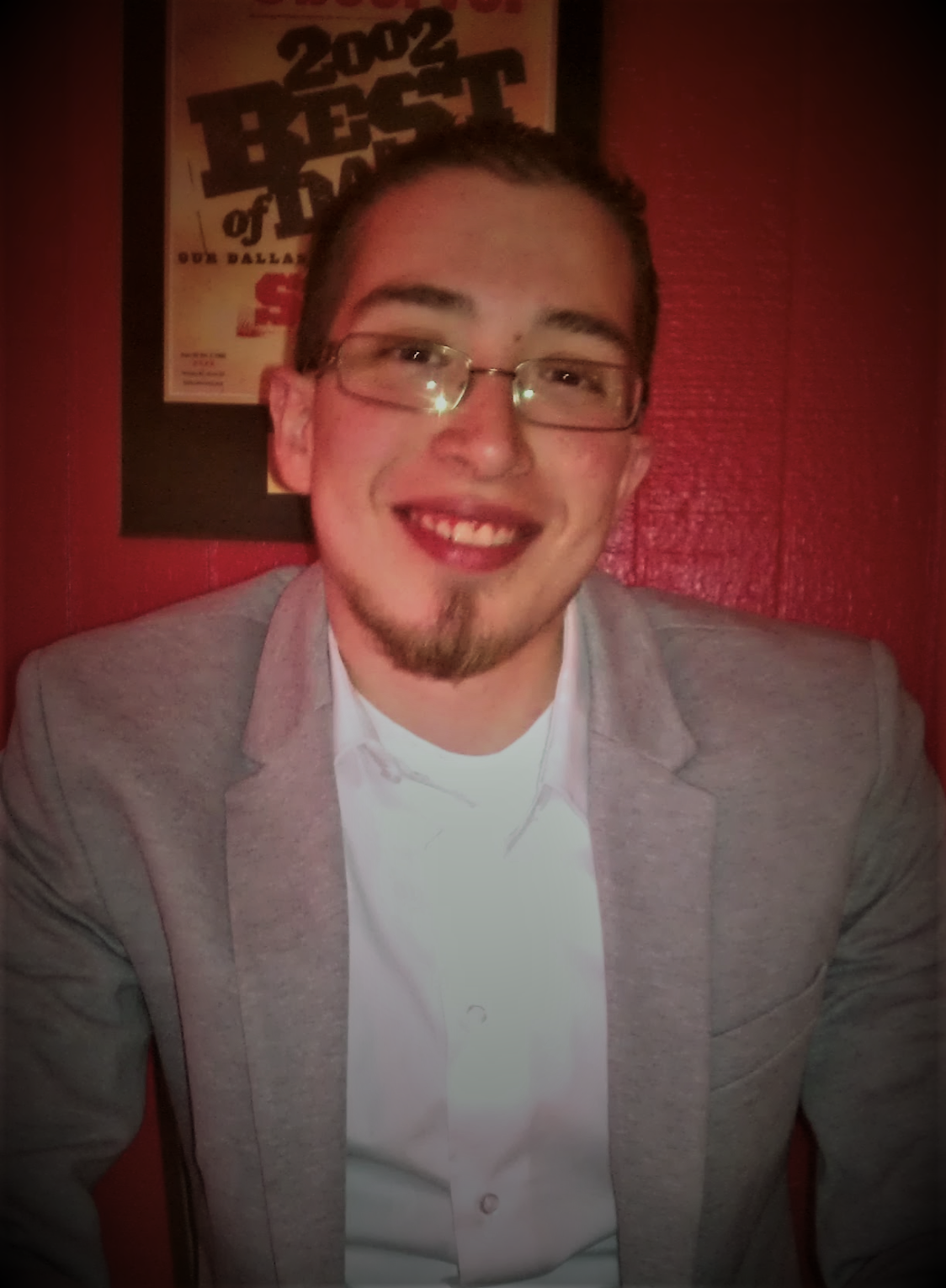 There are approximately 30,000 Americans living with cystic fibrosis who struggle every day just to breathe. So I invite you to join "Take a Breath" for those who struggle to or no longer can.

I'm walking for Benjamin Bermudez whose life ended at the young age of 25 in 2013 and is sorely missed. Ben enjoyed staying active while he could... He regularly went to the gym trying to gain muscle mass which is extremely difficult to do for anyone with CF. He participated in 5Ks after his transplant, starting off slow and unable to finish his first, but eventually gained enough strength to not only finish but run his last 5K! He played kickball like a rockstar and even went on to the finals. Everyone was simply in awe of his determination as he played with an oxygen tank strapped to his back when his health began taking a turn for the worse.

While there has been real progress made for those with CF, there is still no cure for this devastating disease and many lives like Ben's are cut far too short.  We’ve come so far, but there’s still so much work to do. I will continue to stride towards finding a cure for cystic fibrosis.

Something we naturally and easily do is a daily struggle for those with CF. Come take a stroll with your family or a sprint with your friends on May 21 at Vitruvian Park and "TAKE A BREATH" for those who struggle to or no longer can.