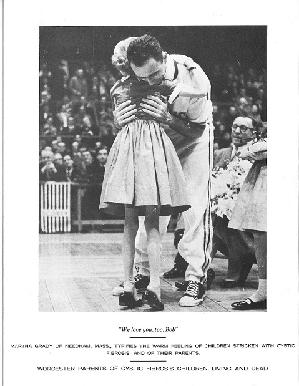 Join my team and help us get one step closer to a cure for cystic fibrosis – a rare, genetic, life-shortening disease that makes it difficult to breathe.

I started fundraising for the CF Foundation at a very young age. Back then, it was knocking on doors, asking for donations. Today, it's Great Strides, normally a fun day of gathering and walking, that is sadly virtual again this year.