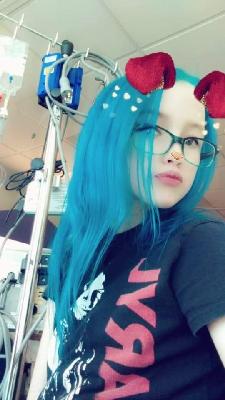 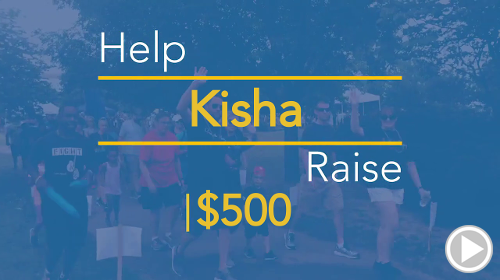 "On Monday, October 21st, the FDA approved Trikafta for people with CF ages 12 and older who have at least one F508del mutation. Trikafta represents the most transformative therapeutic advance in the history of CF. The approval of Trikafta means that more than 90 percent of people with CF could eventually have a highly effective treatment for the underlying cause of their disease. The CF Foundation is steadfast in their commitment to finding treatments for the underlying cause of disease for all people with CF, including those with two nonsense or other rare mutations. Would you please consider making a contribution to my Great Strides campaign to CELEBRATE this transformative milestone in the fight against CF, as well as, showing your COMMITMENT to those with rare and nonsense mutations to stand with them until the end. Join me & the CF community and BE RELENTLESS! Thanks to you and your support we will continue to lead the way in the fight against CF and we will not rest until CF stands for Cure Found!"

Thank you for helping us reach this milestone! We could not have done it without your continued support and fundraising efforts! While there are more promising therapies on the horizon, there is no cure. It will take many years of sustained investment to find one. Your continued commitment and support remains vital.