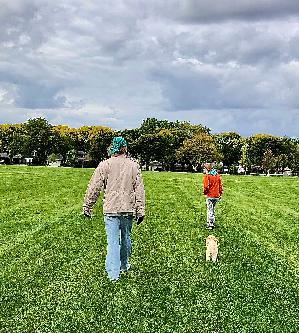 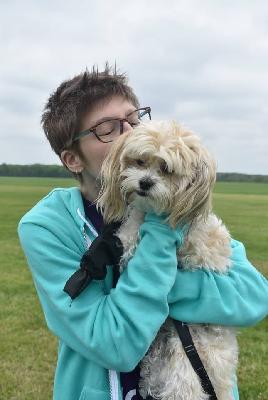 Welcome to our page and get ready for Christina's update....

This year, the Great Strides Walk to cure Cystic Fibrosis will be held virtually on Saturday, October 3rd. Last year, Team Christina raised over $70,000! We would be so grateful for any amount that you could possibly donate:
1. Online at fightcf.cff.org. Just click the link below!

2. Also, if you work for a company that has a Matching Gifts program, we would be very grateful if you chose to make your donation that way.

These last few months have challenged all of us in unimaginable ways, but the test is not over yet. I know that some of you may be struggling to accept this new reality, but I implore you to think about others and encourage you to put someone else’s needs before your own. If you are reading this letter, you are directly connected to someone whose life is greatly affected by the actions of others. So please, I urge you: wear a mask! When you do, you are protecting someone like me. Practice social distancing! When you do, you are showing someone like me that I can count on others to allow me to enjoy public areas, like parks, with Ellie. And finally, follow your local city and state’s guidelines. Health is not something to be taken for granted.