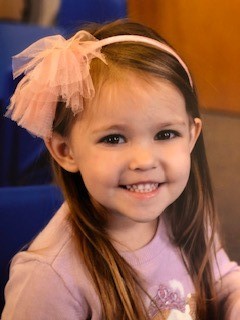 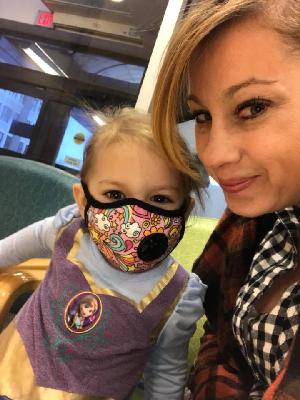 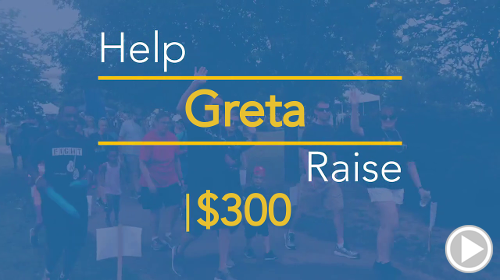 It started with a sonogram…In October of 2014, seven months pregnant with daughter Cora Ann, Sally and Kent Hall went for a special 3D Sonogram. Instead of getting a rendering of their child, they were told to go see their doctor ASAP. What followed were two months of testing, waiting, and worrying while little by little the truth of Cora’s condition was revealed.

On December 12, 2014 Cora Ann Hall was born by C-Section and what should have been a day of rejoicing and joy became a day of anxiety and tears as Cora was whisked away to Cincinnati Children’s Hospital soon after her birth. Cora had a small blockage in her bowels that was removed and then spent the first five weeks of her life in the hospital. As we spent time with Cora nurturing her in the NICU, we also began to educate ourselves about Cystic Fibrosis.

Fast forward…Cora is a ‘healthy’, happy four-year-old. She must undergo daily Chest Physical Therapy (CPT) treatments fours time a day to help loosen the mucus in her lungs. She also takes multiple medications, enzymes to help her body absorb fat, salt tablets to offset the salt which her body loses due to CF,  and regular doses of laxatives. Most days this little one just takes it all in stride.

Looking to the future…Cora is thriving. Regular visits with her CF team at Children's Hospital continue to bring positive feedback for her future health. She is funny and fiesty, and is showing signs of a determined personality – which will serve her well in confronting the challenges she will face as she grows. As a family we are optimistic and encouraged. As for Cora - – did I mentioned determined?

Even so, we need your help. Will you help me reach my fundraising goal by donating to my Great Strides fundraising campaign? Your gift will help add tomorrows to the lives of people with cystic fibrosis by supporting life-saving research and medical progress. Your gift is 100-percent tax deductible.