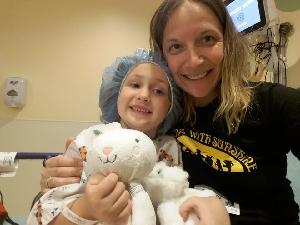 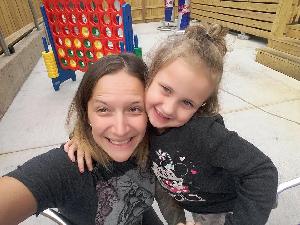 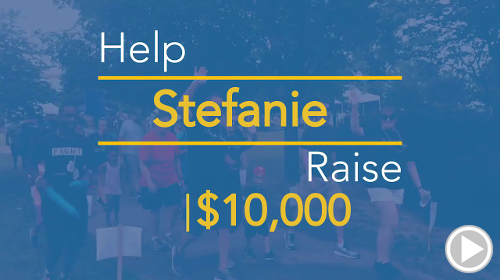 I am a mother to a 11 year old son named Jeremiah Garcia and a 7 year old daughter named Betty Sunshine. We found out that Betty had Cystic Fibrosis at birth. This came to a complete shock to us bc 1. We had never even heard of CF. 2. We had no idea that both of us were carriers. 3. Our 1st born son was perfectly healthy with no genetic cf mutations or carrying genes.

Every parent wants to submerge themselves in the love and happiness that follows with a new born baby. Which we did for 7 days. On that 7th day we got a phone call asking us to bring our new born back to the hospital for further testing. Once we were informed as to what they were testing Betty for our world was shattered. We did exactly what we shouldn't have done which was google this horrific disease. Google is bad! We read about the extremely short life expectancy, the odds of her needing a lung transplant, all of the medications, treatments, surgeries and the painful and short life she was exspected to have. We were truly heart broken.

I dont know if its googles job to point out the bad or if we were just blind to any positive information regarding CF. We didnt know then what we know now. Which is the Cystic Fibrosis Foundation has breakthrough treatments that have added years to the lives of people with cystic fibrosis. Today the median predicted survival age is close to 40. Discoveries from the laboratory are being turned into potential drugs that attack both the symptoms of CF and the cause.

Now almost 8 years later and Betty is doing great bc of the CF Foundation. We have all worked very hard in keeping Betty healthy, we have kept on her treatments and medications and have stressed her important role in washing hands and staying away from sick people.