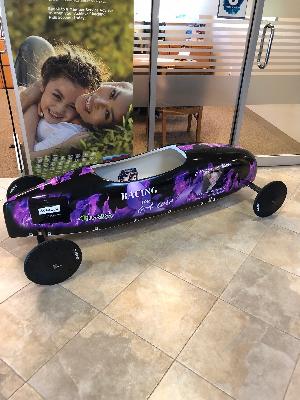 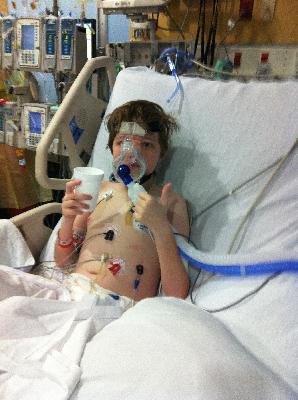 It is once again that time of year where I actively share Michael's story and ask for your help.  It has been 9 1/2 years since we lost our little boy and it is hard to belive he would have been 24 this past September.  So many little things still remind me of him.  I also wonder how would he look now, would he have gone to college?  What would his first car have been?  Would he have a girlfriend?  So many firsts that he didn't get to see.  I do however take comfort in knowing that he is with Jesus and living free from pain.