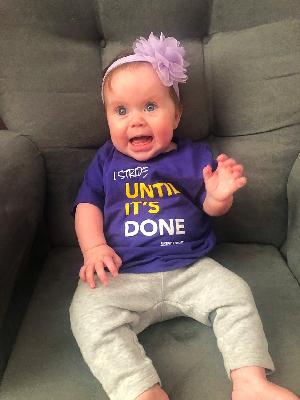 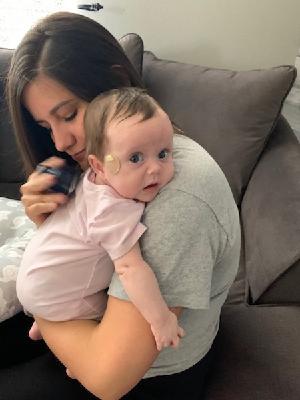 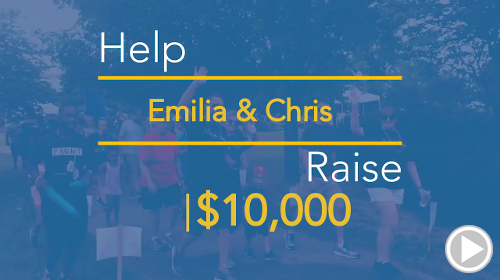 She continues to prove her fighting spirit as she adjusts to life with CF. From the outside looking in, CF can appear decievingly simple. Audrey looks like a normal child with no visible health issues. However internally, her body is under attack because she cannot process salt. This means that her body creates a build up of thick, sticky mucus in her lungs and digestive system. She will have increased difficulty breathing over time and have to endure hours of lung treatments to rid her body of the mucus. Additionally because the mucus affects her pancreas, she will have difficuly gaining weight. She currently has to take 20-40 pills a day containing digestive enzymes to ensure that her body properly absorbs nutrients. She is also more prone to infections and has to see doctors frequently to ensure that she's growing appropriately.

For our family, the diagnosis of CF was intially devastating. We feared for Audrey, what she would have to endure to be healthy, and of course the unknown. Therre are a lot of scary statistcs out there, including that the average life expectancy for a person with CF is just 44 years. After the initial shock of the diagnosis, we have decided that the only course of action is to live life to the fullest and get involved with the solution. That's where the CF Foundation comes into play. This nonprofit started as a grassroots movement by some parents of CF children in the 1950's. Over the past seventy years, the foundation has advocated, supported, and encouraged families and patients thriving with CF. Most notably, the foundation's tenacity and financial support spawned an approval of the breakthrough drug, Trikafta. While Trikafta is not a cure, it does improve lung function by up to 14 percent. This equates to decades added to Audrey's life and decades for 90% of the CF population.

There's still work to be done and we hope you'll support our awesome, amazing, astonishing, awe-inspiring Audrey in her fight and hope for more tomorrows. There's no doubt that she's Worthey of a cure.

To support Audrey, just click on the "Join This Team" button. From there, you can make a donation and start fundraising. Thanks for supporting our girl!