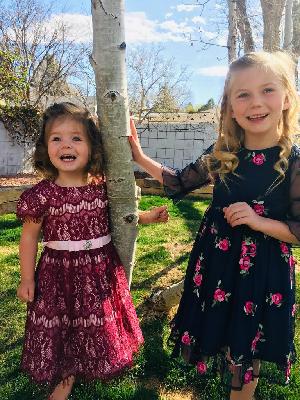 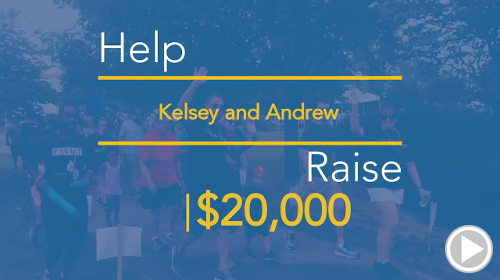 We found out in 2017 that our daughter Kennedy also had CF. We knew when we were pregnant that there was a 25% chance that our child could have CF. It was a difficult decision having another child, but we decided to put our faith in God. When we received the call that Kennedy had CF we were not as shocked by the diagnosis. This doesn't mean it is easier on us or that we are not saddened by the news. Its just not as new and unknown. It means double the worry, pills, prescriptions, appointments, breathing treatments, and time spent maintaining their health. We spend a good part of our day on fighting CF. It's hard to balance it all sometimes.

There is one good thing about Kennedy having CF. Reagan now has a support person. A friend who understands exactly what she is going through. A sibling who has to take pills just like her and stop playing to finish a chest treatment. This is a blessing because people with CF are not allowed to be around each other due to cross contamination. Reagan has stepped up into her big sister role amazingly. She is a good role model for Kennedy on how to take good care of herself. When the girls have their doctors appointments together Reagan will talk with Kennedy and tell her to "be brave." She'll explain why a lady is poking and prodding her. She helps Kennedy when they are both doing their breathing treatments by singing or hugging her. One of the hardest parts about Cystic Fibrosis is that when people see our girls they think they are completely healthy. This can be difficult because people forget or do not understand the seriousness of this disease. They forget about the countless things we do DAILY to keep them healthy. It is a struggle every day. Doing our pills and treatments are not optional and something we can't take a day off of. That's a lot of responsibility for a young child to take on and for the rest of their life. They never get a day without CF.

The average life expectancy is 38 years old. Even though this number has increased greatly it is not good enough for us. We want to see our girls get married, have children, and out live us. We know the money raised from Great Strides really does make a difference in increasing that number. We would love your support again this year in raising money and walking with us! Let's make CF stand for Cure Found!