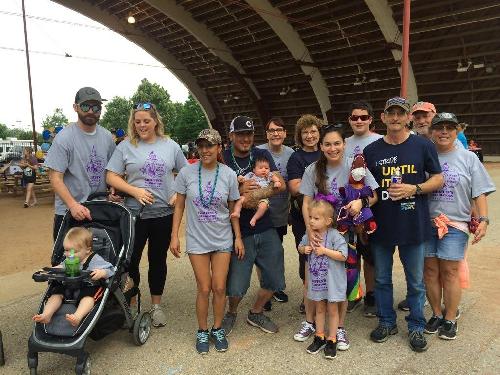 Griffin Grant is a smart, outgoing four-year-old boy who is always smiling and talking. He is so kind and has an amazing heart. He loves tractors, trucks, dinosaurs, playing outside, and running everywhere he goes!

Throughout this CF journey, Griffin's been to countless doctors' appointments, been hospitalized four times, had two major GI surgeries, lost of his small intestines, dealt with severe GI issues, lung infections, tube feeds and multiple medication changes. Despite all those issues, Griffin has remained strong and resilient yet laid back and at peace. He is a true warrior, or shall we say Gladiator!