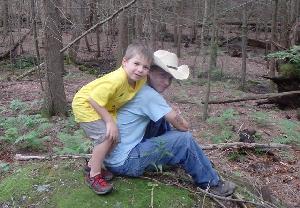 Steve with his nephew 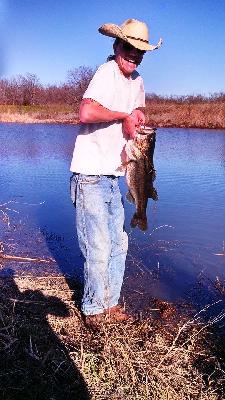 Having a good day 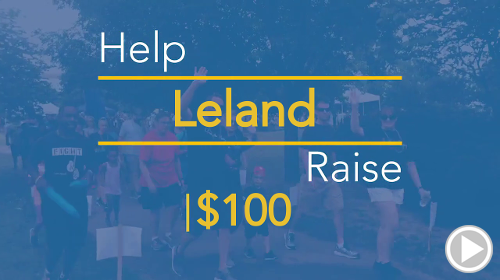 Steve with his nephew

The world is looking better for those that have Cystic Fibrosis (CF).  Around 30,000 Americans have CF, including my twenty-something youngest son, Steven.  A medical breakthrough has occurred that I would like to share.

2015 was an epochal year in the treatment of CF.   In June 2015, the drug Orkambi was approved for the treatment of CF in patients that have a pair of the most common CF causing mutant genes.  Orkambi targets the gene mutation carried by around 70% of the CF population, including my Steven.  In combination with the previously approved Kalydeco, nearly 75% of the CF population over twelve now has the potential to be treated with a therapy that corrects the basic cellular defect caused by CF.  Correcting the failure of the cell is, of course, preferable to attempting to mitigate the damage caused by the symptoms of the disease.

Yes, supporters of the Cystic Fibrosis Foundation have much to be proud.  However, the struggle to treat CF is not over with Orkambi and Kalydeco’s approval.  Twenty-five percent of the CF population still needs help.  Other therapies in the drug pipeline have to get through the testing phases.  Orkambi and Kalydeco, while a start, are not the perfect solution and additional therapies for those treated by these two medications are still required.  The Cystic Fibrosis Foundation continues to need your support.

PS: Steven is doing well.  He completed a Master’s Degree in Biology at the University of Texas at Tyler this past fall.  Steven has moved to Oxford, Ohio and is now at Miami University working on a PhD in biology.  He is prescribed Orkambi and has not been hospitalized for over two years, a record since he was diagnosed at age eleven.