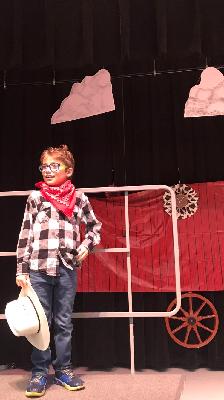 Santi at the texan music program 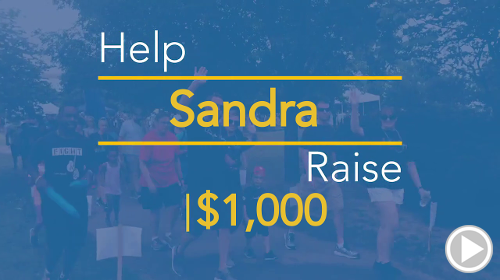 Santi at the texan music program

There are approximately 30k Americans (70k worldwide) living with cystic fibrosis, and my son Santiago is one of them. Approximately 1k new cases of CF are diagnosed each year in USA. More than 75% of people with CF are diagnosed by age 2. Nearly half of the CF population is age 18 or older.

According to the National Institutes of Health (NIH), the current average life expectancy for CF patients in the United States who live past childhood is about 37 years.

In people with CF, a defective gene causes a thick, buildup of mucus in the lungs, pancreas and other organs. In the lungs, the mucus clogs the airways and traps bacteria leading to infections, extensive lung damage and eventually, respiratory failure. In the pancreas, the mucus prevents the release of digestive enzymes that allow the body to break down food and absorb vital nutrients.

Santiago has been very healthy so far, it took us by surprise that his pulmonary function test (PFT) went down ~20% recently and he had to be hospitalized for 2 weeks. He was sent home with his PFT levels still down, which was pretty scary for us since improvements are slow, but he is closer to his normal levels at this time.

We walk because we believe a cure is close! We raise money to allow us the hope of a long healthy life for Santiago.

Santiago will hopefully start a new medicine trial test this summer and we have greats hope on the improvements that medicine could mean to his health and his future. This new medicine would not be possible without your support to the Cystic Fibrosis Foundation who won't rest until a cure is found.

You can easily create your page and do fundraising with me. You can also support us by walking with us. Great Strides is a fun, family-friendly event that raises awareness and support for people with CF and their families.

Saturday May 18 at Houston Zoo

Every fundraiser will receive all day access to the zoo!