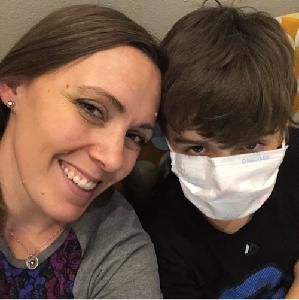 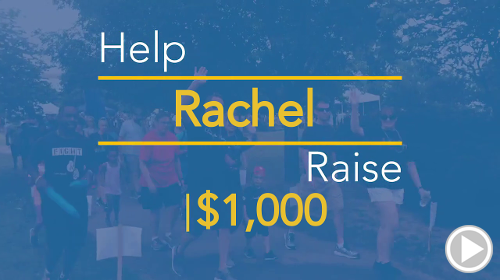 Our children are blessed to have a combination of mutations that is on the milder side of the CF spectrum. Still, much of our lives revolve around their daily care to stay healthy. They are both doing two thirty minute airway clearance (at first, they did manual CPT or chest physical therapy, but now use vibrating vests) sessions each day and up to four times when they have a cold, cough, or sickness. They also begin and end the days with multiple inhalers and nebulized treatments that help to open up their airways and thin and clear mucus from their lungs. We are thankful for the excellent care they received at the CF Clinic at St. Louis Children's and in the last year and a half at Texas Children's in Houston. Lucie has been admitted to the hospital for IV antibiotics four times in the last year and Xavier had a two week admission for the first time last year. Lucie is currently fighting a bacteria that she cultured that could potentially significantly lower her lung function and is very difficult to eradicate.
We are hopeful about the possibilities of care in their future. In 2014, the FDA approved a revolutionary drug, the first to treat CF at the cellular level, specifically for the mutations that our children have. Xavier has been taking Kalydeco for almost four years now and Lucie for almost two years. We are so thankful for the work that the Cystic Fibrosis Foundation is doing to develop drugs like these and work toward a cure! This is our sixth year walking in the Great Strides walk. In the first five years, Team eXceL (formerly Team Lucie Love before we knew of Xavier's diagnosis) raised $27,500 for the CFF!