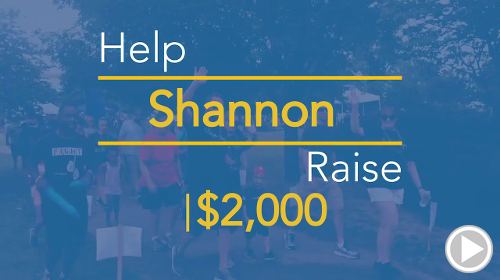 After more than 30 years of research, the greatest strides in the history of CF have been made. Trikafta, a drug that treats the underlying causes of the disease and not just the symptoms, was made available to many people with CF, myself included. While I have been very fortunate and have thus far worked tirelessly towards my own good health, the introduction of this medication has changed the game. I am feeling better than ever; I am running faster and farther and have an extra gear that I didn't have before this. I am very grateful that Trikafta was obtainable for me, but I know that that is not the case for everyone with CF. Additionally, while it treats approximately 90 percent of genetic mutations, those with the other 10 percent of mutations are still waiting for their own wonder drug. Until 100% of people with CF can benefit, our work is not done. And so on the heels of this breakthrough and in a karmic attempt to pay it foward, I am endeavoring to take my improved lung function and stamina to Philly and participate in this year's 10 mile Broad Street Run. Before Trikafta, I would never even have considered running a race this long, but my newfound bravado and elevated FEV1 make it seem achievable. So, if you'd like to put some money towards this middle aged lady checking off a bucket list item I didn't even know I had, I would be very grateful. Obviously fundraising has made ALL the difference to the CFF and their amazing research; let's keep it going. Your help will get us closer to the ultimate goal: that one day CF will stand for Cure Found!