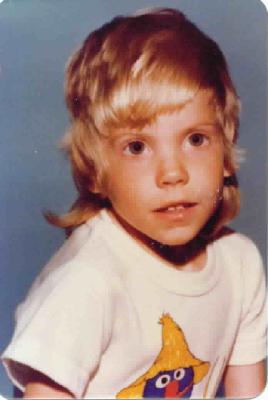 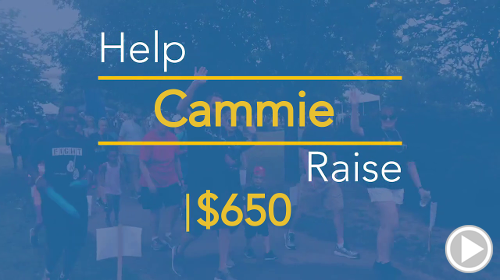 When my younger sister, Kelly,was diagnosed with cystic fibrosis in 1974, the life expectancy of a CF child was age 5.  Kelly carried two copies of the F508del mutation, the most common and deadly cystic fibrosis mutation.  With this mutation, the defective CFTR protein does not move to its proper place at the cell surface, impeding the flow of sodium and chloride across the cell walls of the airways and other affected organs leading to life threatening lung infections, malabsorption of nutrients, organ damage and early death.  At age 5 in 1978, Kelly lost her battle with cystic fibrosis.  In Kelly's memory and in honor of all our friends living with cystic fibrosis, we continue the fight to find a cure for cystic fibrosis.

In 2001, the Cystic Fibrosis Foundation (CFF) adopted a pure venture philanthropy model to find a cure for CF.   Royalties and profits were rolled into more research, not shareholder pockets. This philosophy has allowed the CFF to approach companies like Vertex, Proteostatis, Pfizer and Genzyme to develop the therapeutics needed to treat and find a cure.  In 2014, the Foundation sold the royalty rights for CF treatments for $3.3 billion accelerating the CF drug pipeline for CF and bringing resources to fight against CF never thought possible.  Today, these funds are being used to accelerate the CF Drug Pipelilne with potential lifesaving therapies.

In 2015, the FDA approved Orkambi, a Kalydeco and Lumacaftor combination drug for cystic fibrosis patients ages 12 and older who have two copies of the F508del mutation, the most common mutation and the mutation that the Schreck family carries.  This combination drug restores function to the cell to absorb sodium and chloride across the cell wall reducing life threatening lung infections, malabsorption of nutrients, organ damage and early death.

We can't promise that there will be a cure for CF, but we can promise that we will continue to support the research needed to find a cure so some day CF will stand for Cure Found for our friends like Nirupama and Anupama of Team Double Trouble https://youtu.be/_NRNlBrKaAc and Cayden, Cooper, Trinity of The Topel Trio team https://youtu.be/nFPRCqp3BX4 .

When you support our Kelly's Crusaders walk team, your dollars are part of the pure venture philanthropy that is the backbone of the CFF's mission to some day cure CF.