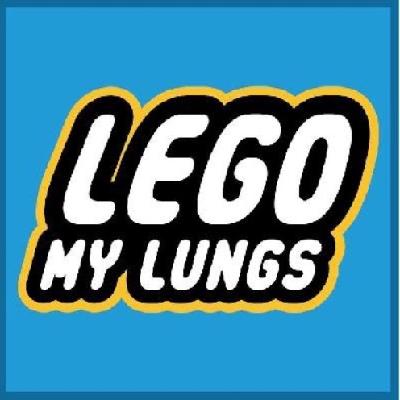 Hey everyone! Lego My Lungs is back again and we sincerely hope that you can come join us on walk day May 15th as we walk virtually to support cystic fibrosis research.

Our participation in Great Strides is a personal one - RJ is of course a CF patient.  He's one of about 30,000 Americans that live with CF.  It's important to note that 90% of every dollar raised goes to research - more than any other organization! And - it's working!  On July 5, 2015,  a combination drug therapy known as Orkambi was approved that directly treats RJ's mutation - Delta F508.  RJ began taking Symdeko, another combination therapy, in later 2018 and noticed a lot of improvements. RJ has now been taking Trikafta, approved in 2019, for over a year now and has drastically changed how his health is.  His PFTs are off the charts and he has been taken off several other medications by his doctors.

We have many things to celebrate this year - RJ's 36th birthday, continued good health, RJ & Erin's eighth wedding anniversary, and Amelia's sixth birthday! When you walk with us and/or support us, you are giving RJ many more tomorrows and the hope for an even bigger, brighter future!

Lego My Lungs team is proudly sponsored by +Public, a benefit corporation in the State of Pennsylvania owned and operated by RJ Thompson and Kent Kerr