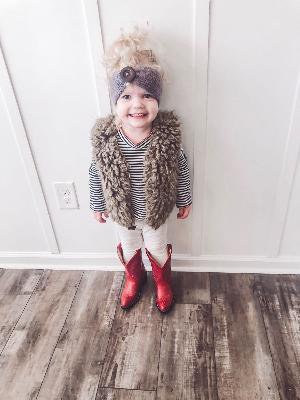 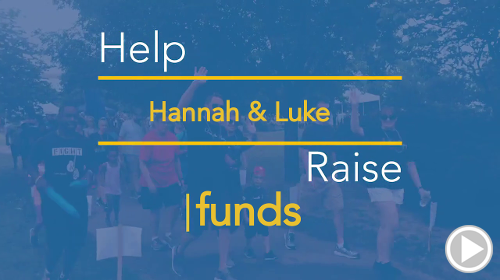 Cystic Fibrosis: A progressive, genetic disease that causes persistent lung infections and limits the ability to breathe over time.

In people with CF, a defective gene causes a thick, sticky buildup of mucus in the lungs, pancreas, and other organs. In the lungs, the mucus clogs the airways and traps bacteria leading to infections, extensive lung damage, and eventually respiratory failure. In the pancreas, the mucus prevents the release of digestive enzymes that allow the body to break down food and absorb vital nutrients.

Our daughter, Grahym, was diagnosed with Cystic Fibrosis at 3 weeks old. To even write these words still knocks me to my knees. These past few months have been filled with more pain, tears, anger, despair and sadness than we can even put in to words. I don