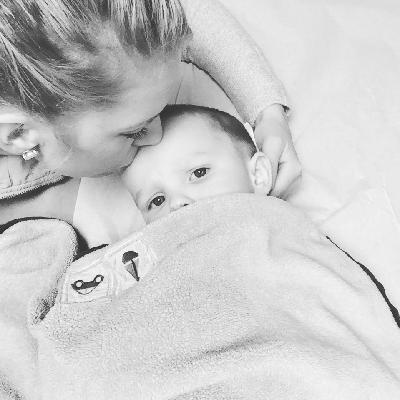 When our 6 year old son Evan was only 5 weeks old, he was diagnosed with Cystic Fibrosis. Cystic Fibrosis (CF) is a chronic, terminal, genetic disease that causes thick sticky mucus to build up in the lungs and other organs.

In the 1950s when the disease was first discovered and treated, doctors would tell parents that their CF children would not likely live long enough to attend elementary school. Life expectancy was 5. A small group of parents formed the Cystic Fibrosis Foundation and they went to work. Today the foundation has raised billions of dollars in an effort to find a cure for Cystic Fibrosis.

Evan undergoes 90 minutes of intense lung therapy each day, and takes 20+ pills and multiple inhaled medications to stay healthy. And even then he will often have to spend weeks in the hospital to clear infection and mucus from his lungs.

While the day-to-day struggles are real, the future for CFers has never looked brighter. Today life expectancy is 41. And new drugs, some approved just last year, will expand that life expectancy even more. The story of treating CF is the greatest story in modern medicine. But we aren’t done yet. We need your help to get across the goal line and cure CF once and for all. We won’t rest until CF stands for ‘Cure Found’.

We hope you’ll join us in adding tomorrows for our Evan.