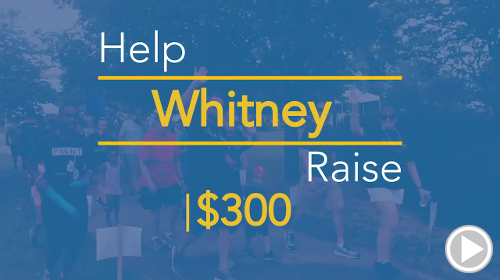 Six years ago, my husband, Clay, and I were oblivious to what Cystic Fibrosis even was. Now, this disease consumes our everyday lives in taking care of our son, Tobias. When the doctors were not sure and Cystic Fibrosis was just a possibility, I fought back the tears many times convincing myself that it can’t be true. Denial – I guess, hoping that this diagnosis must be wrong, but reality slowly crept in as I met with several doctors face to face while my son was lying in a crib for several weeks in the NICU. I listened intently as they explained to me what was wrong with Tobias and treatments they would begin that will help, but not cure my child.

During those weeks waiting (which seemed like years ), a newborn screening that test for genetic disorders came back inconclusive with one gene mutation (DF508) showing the possibility of CF. Within twenty-four hours of his birth, Tobias had to have an emergency surgery because of a meconium illeus that caused a perforated bowel. Along with these two signs, Tobias had a positive sweat test for Cystic Fibrosis and another pancreas study showed he was pancreatic insufficient, which meant he did not have the normal digestive enzymes to help digest food properly. Tobias’ blood work was sent to a medical lab for further genetic testing to find a second mutation. And at six weeks old, we heard the words we prayed we would never hear. Our newborn, adopted son had Cystic Fibrosis.

Since the diagnosis, Tobias has overcome many obstacles during his five years of life. He has been hospitalized four times including three surgeries and two minor procedures. Each day is spent doing two thirty minute chest therapy and airway clearance sessions with a vibrating vest and nebulizer. When he is sick, this is usually increased to every four hours. Tobias takes on a daily average 15-20 pancreatic enzyme capsules before each meal to help digest food properly, as well as other medications to help him live with this disease.

No one wants to hear their child’s life expectancy is limited, but the most comforting thing that has brought us the most peace is knowing that Tobias was created just as the Lord planned, that this disease did not catch him by surprise; it was not a mistake, and that we were chosen and are so blessed to be given the opportunity to love and care for him. I will continue to fight for Tobias and the many others living with this disease until CF stands for "cure found!"