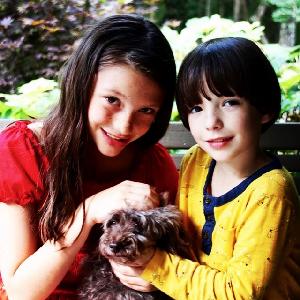 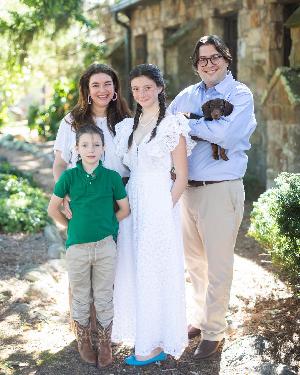 This year’s virtual Great Strides celebration will be on May 15, 2021.   We are committed to walk 65 miles or more in the meantime! As we walk, we honor King and his CF buddies who fight every day for better tomorrows.

King has been in quarantine for the last 12 months and is being homeschooled by his mom, Ginger. He continues to excel academically. His bedside table is overflowing with books and “necessary” treasures. He has a positive attitude and is self-confident. King is organized and manages all facets of his treatments.

King takes roughly 63 pills a day. Additionally, he requires a cartridge, RELiZORB, that continually dispenses digestive enzymes into his nightly feeding tube. He undergoes 2.5 hours of respiratory treatments daily. Due to increasing facial pain, King required a sixth sinus surgery in November. Additionally, while he was under anesthesia, a bronchoscopy (lung scope) was performed which showed multiple new bacteria in his lungs, so, he was placed on two strong antibiotics. This year, due to Covid quarantine, King has been free of communicable diseases like simple colds and seasonal flu which can be much more serious for him. We are grateful for this reprieve!

The CFF has been an outstanding steward of research dollars since its formation in 1955. Children born with cystic fibrosis in1955 were not expected to live to attend elementary school. As a result of new drug developments and improved care, over half of the CF population are over the age of eighteen! The development of Trikafta, the latest advancement, could be a game changer for King. Trikafta is a “triple-combination therapy” consisting of three modulators. Modulators work by helping the cystic fibrosis protein function more effectively. King has one copy of F508Del (defective gene) and results have shown that he should have a more than 14% increase in lung function. We also anticipate improvement in King’s gastrointestinal and sinus issues caused by Cystic Fibrosis.   In spite of these improvements, King will require the continuation of his daily treatments to manage symptoms of the disease. We expect FDA approval of Trikafta for King’s age group by early summer!!! Despite the improvements expected from daily use of Trikafta, it is a triple-therapeutic drug and not a cure. The CFF continues researching gene editing technology, such as CRISPR, which will ultimately cure CF and benefit everyone.

The CFF and Vertex, a biopharmaceutical company, collaborated in the discovery and development of Trikafta and other earlier generation precision medications to treat the underlying cause of cystic fibrosis. Without support, such as yours, these technological breakthroughs would not have been possible. The CFF is committed to improving the lives of those who suffer from cystic fibrosis while continuing on the path to a cure. With your continued support a CURE can become a REALITY.

We appreciate your belief in our mission to find a cure for King and all others who fight cystic fibrosis. Please consider joining Team Kenneth King’s Believers by making a donation to the Cystic Fibrosis Foundation online at our link http://fightcf.cff.org/goto/sue-edking. Your gift is 100% tax-deductible; 90% goes to life-saving research. Our personal fundraising goal is $10,000. Our family appreciates your prayers and support to sustain King and others with cystic fibrosis until a cure is found. We are stronger together…until it’s done!

Thank you for your donation.