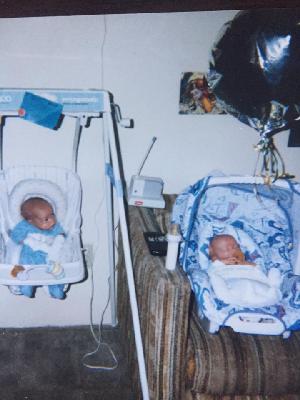 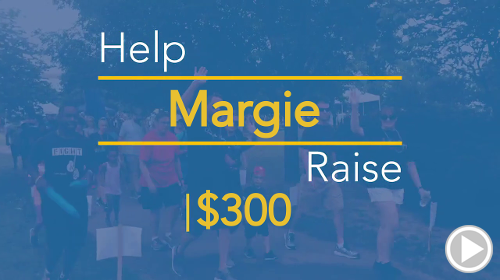 Update: 2020-  One of my boys (Jordan) recieved the new on the market drug called Trikafta (drug of the century) at the end of 2019.  Draven is on a study drug for the CF Clinic regarding Psuedomonous.  This is a regular fungus that actually grows in normal people as well but CF patients get a super production of it in their lungs that cause a lot of infections and lung problems.  He will be finished with that study in April and at that time he will start the Trikafta Drug.

The difference in the boys is so clear NOW as to which guy has the new drug and which one does not!  As this drug has changed many lives for the better on this drug, there is still NO CURE!  I am sure most people are thinking that my boys are getting this new drug so why keep fundraising!  We won't stop till there is an actual cure!  Taking meds everyday for this disease is a lot and it just added an extra drug for them to take.  It also only helps about 80% of people that live with CF.  WE want ALL CF people to get better and not keep seeing so many young people dying still.  We have come such a long way to get new drugs on the market but finding a cure is our ultimate goal!!

My Story began in January 1995.  When my twin boys were born at just 27 weeks gestation.  They started losing weight in the hospital and the nurses were complaining of very foul odorous smelling stool.  While I thought they were just being rude, I soon learned the reasons for foul smelling stool and losing weight rapidly.  The doctors wanted to run tests after two months for a disease I had never heard of called Cystic Fibrosis.  I remember when the doctors first told me about the disease, I just knew they had it, after hearing all the symptoms.  They told me they had 20-30 years to live.

When prior to them being discharged from the hospital, my car broke down, I had no transportation to get them to appointments.  Not the regular healthy baby check-ups but the grueling every day appointments for two very sick babies.  Along with not sleeping due to feedings every 3 hours and meds 4 times a day with breathing treatments 2-3 times per day I could hardly make the appointments.  After using all my friends for rides I soon had no one that wanted to take me this much.  When they finally told me I would be charged with child neglect I started balling my eyes out at the doctor’s office.  Explaining my story as to what the problem was, they wanted me to talk with the CF Foundation.

I was wondering what they could possibly do to help me short of giving me a car, THAT IS EXACTLY WHAT THEY DID!!  The CFF had a CF patient whom was 45 at the time whom owned his own car dealership.  He GAVE me a car!!  It wasn’t much but it had air conditioning and got me to their appointments!  All he asked in return was to always give back to the CF Foundation.  Since then the CF Foundation has made getting new meds and new research to help better the lives of all living with CF.