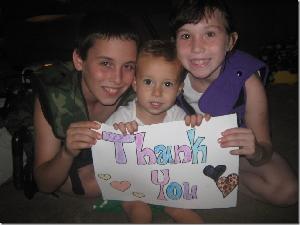 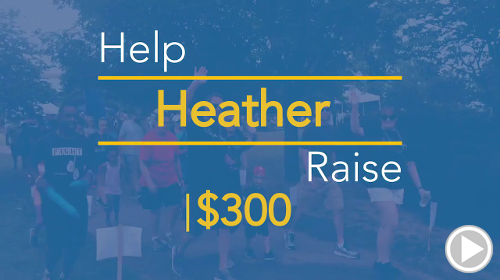 Think about how you would feel if your doctor told you that you were going to die with cystic fibrosis. Would it be scary, sad, fill you with
overwhelming anxiety? Well for many people living with cystic fibrosis,believe it or not, that's good news! This past July, those were the words from Dr. Omlor, Jack's and Allie's pulmonologist. You see, dying WITH cystic fibrosis is totally different than dying FROM Cystic fibrosis. He told us of this groundbreaking new drug- a "game changer" as he called it: Trikafta. He said it should be approved in mid 2020. The FDA ended up giving it their stamp of approval on October of 2019!

Jack and Allie began taking it on January 1, 2020. They had a little more
coughing at first, but that is to be expected. The new drug corrects the underlying defect in those with cystic fibrosis allowing their lungs to clear out that problematic thick and sticky mucus, ergo the coughing. Their chronic and continuous stuffy nose problem for both kids has been eliminated, and Jack has regained his sense of smell!Other previously approved life changing drugs have not had such a significant impact on those with CF. Nor have other similar drugs been effective for as many CFers! Trikafta is effective for 90% of people living with CF!

All of this is possible because of the generosity of people like YOU!
Thank you!This is our 13th letter writing campaign and annual pancake
breakfast.Although there have been great strides, there is more work to
do. There are 10% of our "cysters" and fi"bros" who still need their
game-changing drug. Ultimately we would like to see this disease
completely CURED for all those born with Cystic fibrosis. Trikafta is a
dream for those with CF.

Please consider donating again this year.
If you would like to make a donation by mail please send to:
Heather or Scott Vignos
826 Bittersweet Dr NE Massillon, OH 44646.
Please make checks payable to:
The Cystic Fibrosis Foundation.

And remember to mark your calendars for the 13th Annual Jallie's
Mission's Pancake Breakfast to CURE Cystic Fibrosis on Saturday April 25,
2020 8a-noon!