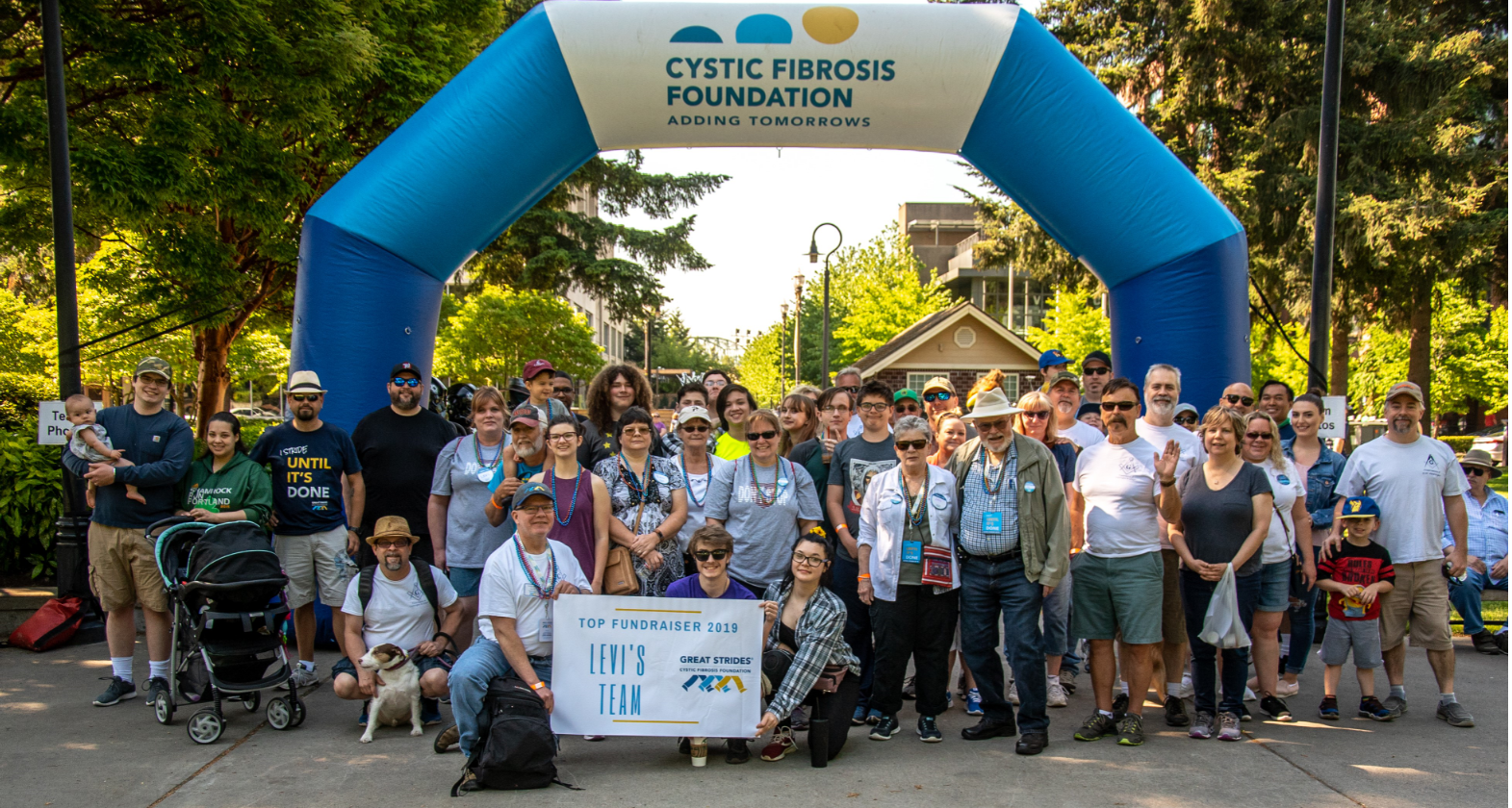 Cystic Fibrosis (CF) is an inherited chronic disease that affects the lungs and digestive system of about 30,000 children and adults in the United States (70,000 worldwide).

CF is caused by mutations in the gene that produces the cystic fibrosis transmembrane conductance regulator (CFTR) protein. This protein is responsible for regulating the flow of salt and fluids in and out of the cells in different parts of the body.

In people with cystic fibrosis, the defective gene causes a thick buildup of mucus in the lungs, pancreas and other organs. In the lungs, mucus clogs the airways and traps bacteria, leading to infections, extensive lung damage and respiratory failure. Many people with CF do not benefit from existing therapies, either because their disease is too advanced or because their specific genetic mutations will not respond.

Those who can take current therapies continue to face challenging complications leading to hospitalizations, missed school and work, and significant interruptions in their daily routine. And, many children and adults with CF still face the sobering prospect of a shortened life span.

In the 1950s, few children with CF lived to attend elementary school. In 2015, for the first time, over half the CF population is over 18 years of age. Currently, the median predicted age of survival is in the early 40s – a mark of the incredible results made possible by the research funded by donations to the Foundation.  There still is no cure for this devastating disease.

By joining Levi's Team, you will help add tomorrows to the lives of people living with cystic fibrosis.  Funds raised are 100% tax deductible and will support life-saving research and medical progress.