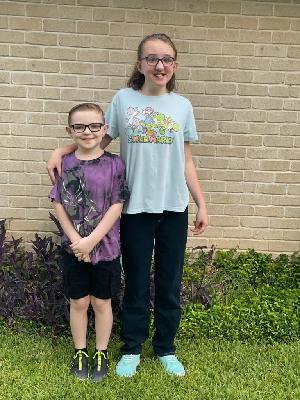 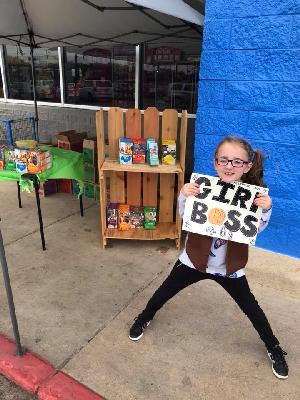 This continues to be a difficult time for many; however, the fight to treat and cure CF has not stopped. We are happy to participate in another year of Great Strides in Portland, back in person on April 30th. Now, more than ever, the work of the CF Foundation is needed. For such a small organization they have made amazing advances in the world of medicine for the CF community. We are getting closer and closer to a cure everyday. Those aren't just words or wishful thinking.

Neila and Von are are finally on the breakthrough drug treatment Trikafta. Because of the immense strides in science and medicine over the past several years, the kids are thriving now, better than ever. Yet, Our work to get everyone in the CF community life-saving treatment never stops.

Over the past ten years, many of you have helped us raise money and awareness for this dreaded disease that affects my young niece and nephew. Keep reading to learn more about our family's story. And please help us continue our fight to find a cure.