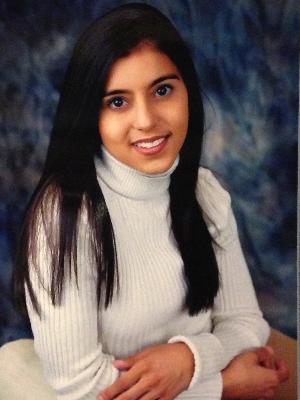 My daughter Brittany died in September 2009 from complications caused by Cystic Fibrosis (“CF”). Brittany had an endless list of amazing accomplishments in her all too short life. Just a few examples include (i) becoming a national champion competitive cheerleader (both individually and as part of a team), (ii) winning election as President of her Sophomore class in high school (as a write-in candidate who decided to run the day before the election), (iii) being elected Secretary at the New Hampshire state level for Student Council, and (iv) making Dean’s List and being elected Vice President of her class during her freshman year at Wheelock College despite being incredibly sick and passing away a few months after that school year ended. I tell you all this as a proud dad, but also to give you an idea of the almost superhuman drive and strength Brittany exhibited every day in the face of an unbeatable opponent.

But Brittany’s refusal to permit CF to hold her down was an inspiration to me personally, everyone else who knew her, and anyone else who hears the many stories my family and I share about her. One of Brittany’s final requests was that we never forget her. That was never going to happen anyway, but to help ensure this fact my family and I have participated in fundraising walks ever since Brittany’s death to keep both her name and spirit alive. Thank you for visiting my page and learning more about our cause.

Please support the efforts to find better treatments and a real cure by making a donation to my Great Strides fundraising campaign today! Your gift is tax deductible.