Help us get to our goal of $27,500,000 for Great Strides, CF Cycle for Life, CF Climb, Xtreme Hike, and Team CF. This amount is updated on a weekly basis 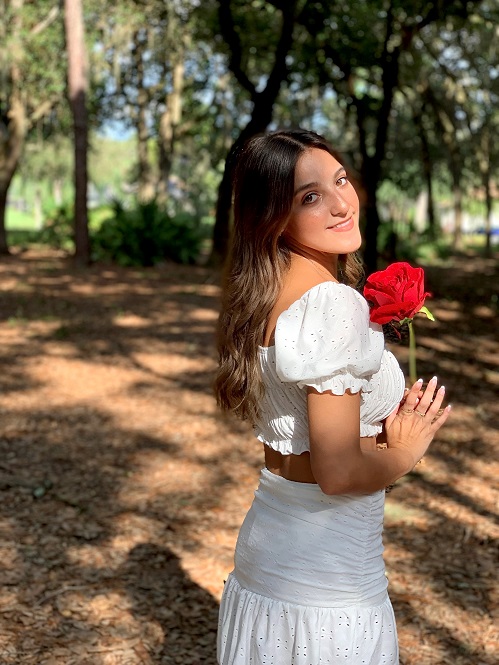 Lauren Luteran is 22-years old with cystic fibrosis from Orlando, Florida. She is a full-time student at the University of Central Florida working on her bachelor’s degree in journalism with a minor in sociology. She was seen on season 16 of “So You Think You Can Dance” in 2019 when she was a contestant on the show, spreading awareness for CF. “One thing I am most excited about taking on in the role of a national ambassador is to give back to the Foundation that has given me so much. Paying it forward is what feels like my life’s purpose.” 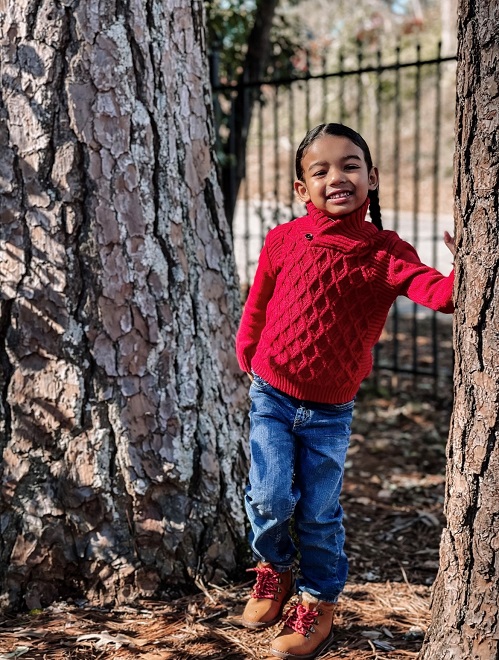 Saiul Marrero is a 5-year-old living with cystic fibrosis from Atlanta, Georgia. Although he had two CF mutations and experienced CF-related symptoms at birth, doctors were sure he did not have cystic fibrosis because of his Latino ethnicity. After time in the hospital and because his mother and grandmother advocated for him, they were able to confirm his diagnosis a month after he was born. His family is ready to advocate so children like Saiul do not have to travel down that same road.